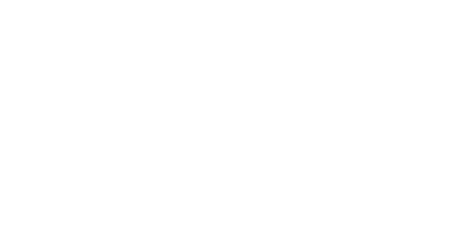 Tristar's unique triangular design gracefully integrates high street retail, entertainment zone, office spaces and other multiple facilities. The design benefits greatly from the tower orientation - the horizontal projections shade the entire building, including the pleasant central court open to natural light and air. Solid facades have been given at the south east facade, for the higher floors that will be exposed to the sun all year round.

The project is located on a large 84-meter road and enjoys over 700 feet of wide frontage and visibility. It is situated amidst premium residential apartments like Ansal Housing, Ramprastha and Raheja Developers.

Based on Vaastu Shastra principles, the primary thing to be aware of in the design of the project was the influx of air and sunlight and to make sure this balance was present.

Keeping this in mind, the Vaastu compliant commercial tower for Spaze has a unique feature that sets it apart. It has special horizontal box-like projections that shade the entire building, especially the south-west side, and with the central court not being blocked by any building or any other structure, it is well ventilated with a lot of natural light and air. The design benefits greatly from the sun-path as the orientation of the tower keeps the open courts of the retail area shaded for most of the day.

On the south-east facade, the higher floors that will be exposed to the sun all year round have been given solid facades to keep out extreme sunlight. What’s more, balconies with a glazed façade help in heat gain during winters.

The office and commercial space have all the other modern and spacious facilities too, from a 75,000 square foot office area, to a 24,000 square foot food court, 24x7 security with CCTV surveillance, and a 5-screen multiplex for PVR cinemas.

So Spaze Tristaar combines the principles of an ancient science of architecture, with the modern aesthetics of a contemporary commercial project. 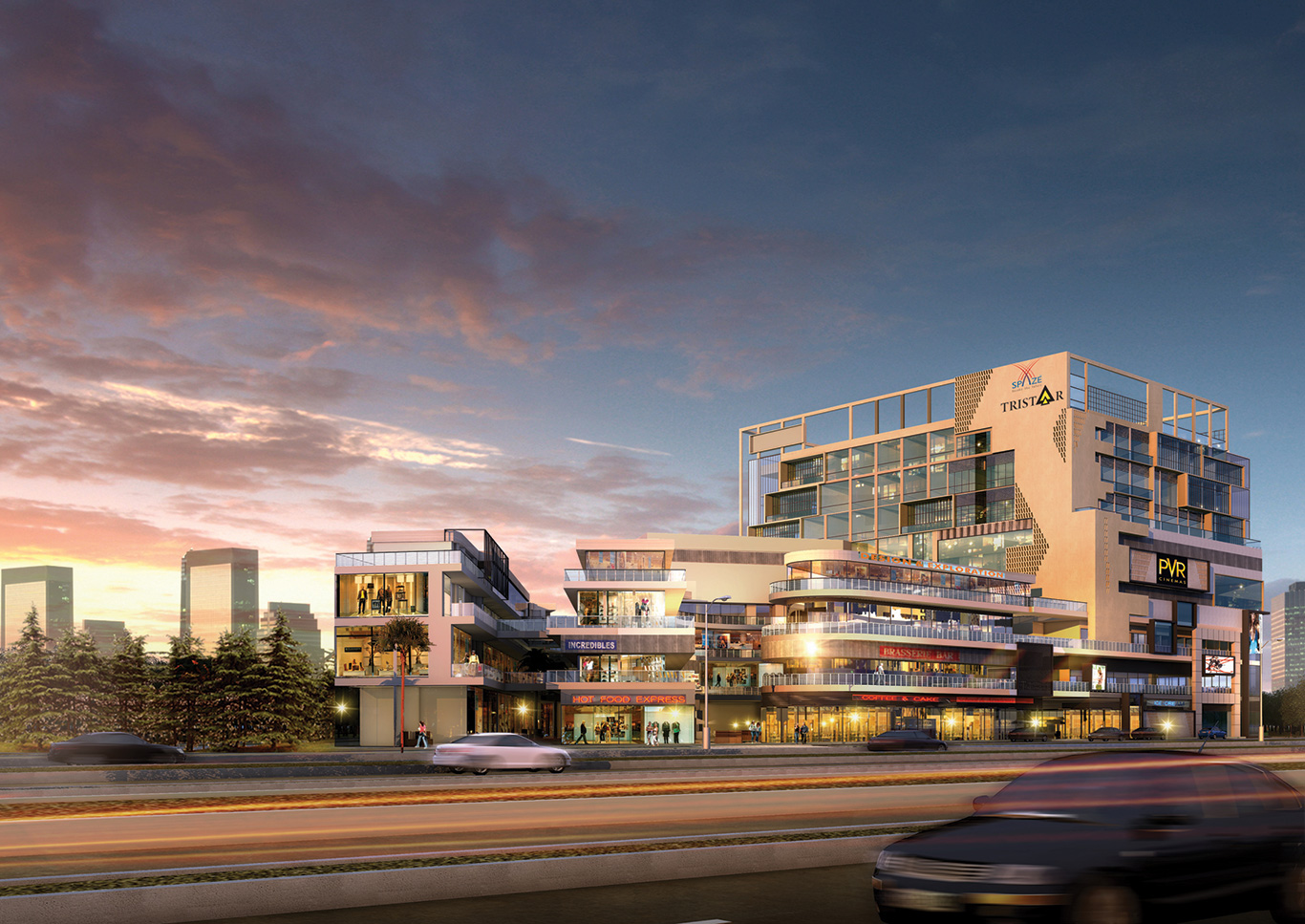 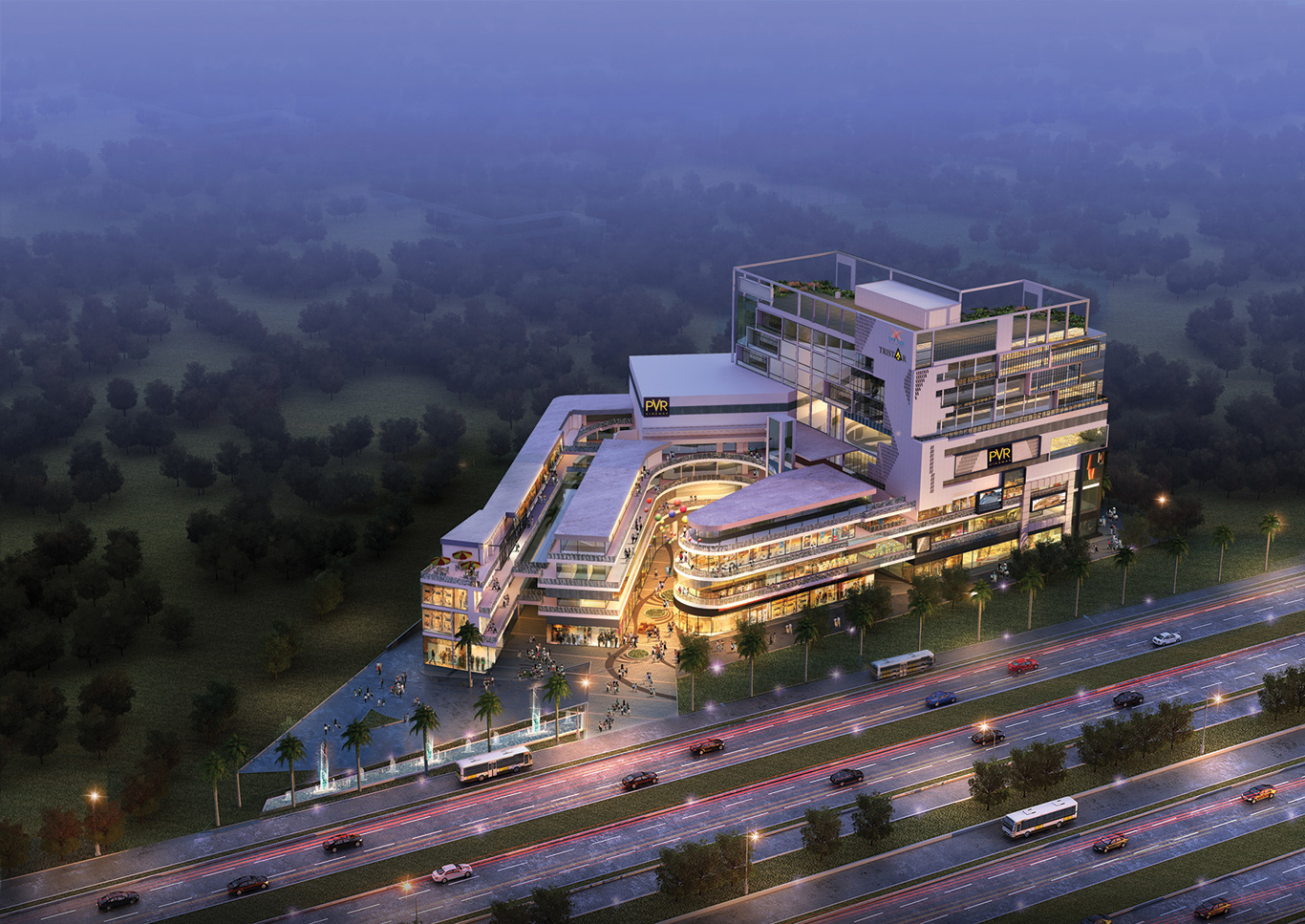